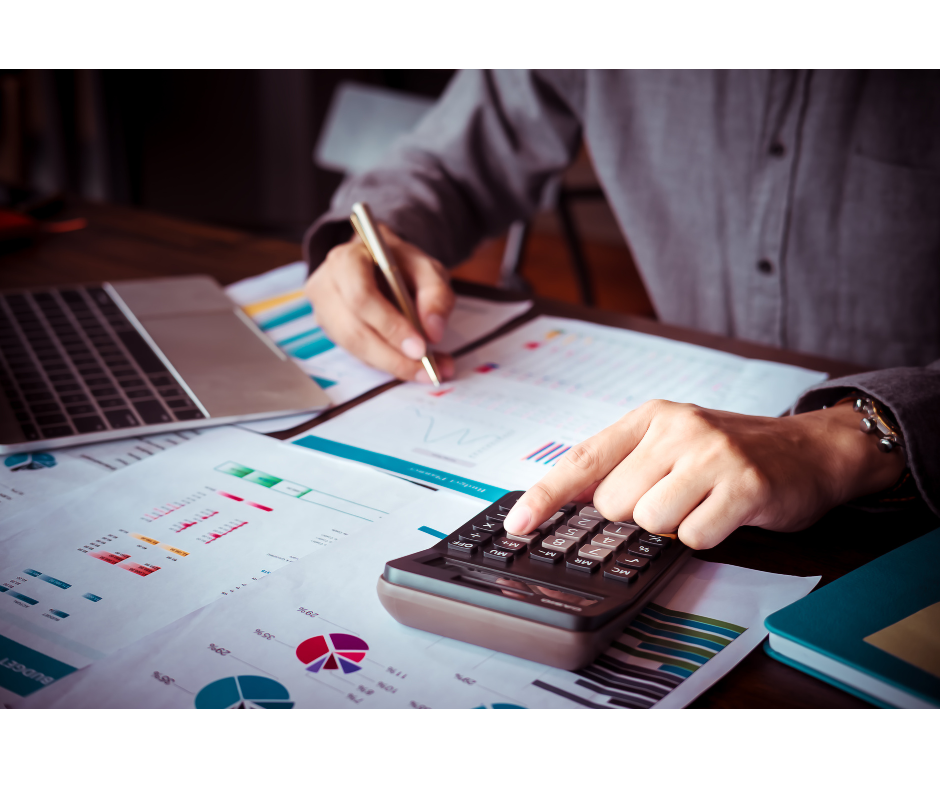 Decisions taken through capital budgeting are generally irreversible; they can be reversed, if at all possible, with a lot of difficulties. A bad decision can lead to significant financial losses for a company. For example, if a company decides to set up a factory in a backward rural area with housing facilities for its employees. Construction of the factory and houses for the future employees starts. However, before the completion of the construction, the company learns that there was a fault on its part regarding clearance. The environment ministry and the factory cannot be set up in that area. Under the above circumstances, the company will have to bear heavy losses in terms of money and time.

Capital Budgeting decisions are based on two important components, viz., investment and return. While the former is certain and takes place in the present, the latter is totally uncertain, takes place in the future, and only projections thereof may be made. A lot of risks are associated with the future. Uncertainty and risks are directly proportional to the period of the project. A long-term project has a higher degree of risk and uncertainty. Estimates and projections are based on certain assumptions, which may prove to be wrong in the future.

Any business organization that wants to make a capital investment needs a large amount of money. The exercise of capital budgeting gains a lot of importance due to the fact that huge amounts of funds are at stake and any error may lead to a disastrous situation and heavy monetary loss to the company.

Capital budgeting decisions have the capability to impact the profitability of a company. Such impact may be, either way, i.e… profits can increase or decrease (depending upon the quality of the capital budgeting exercise). The market value of the company’s shares also gets impacted accordingly. Shareholders of a company are interested in dividends and appreciation in the value of the shares held by them. Both are dependent on the profits of the company. Successful projects result in an increased profit for the company, which in turn leads to better dividends and appreciation in the value of shares. There would be an increase in the demand for the company’s shares and goodwill in the market would improve.